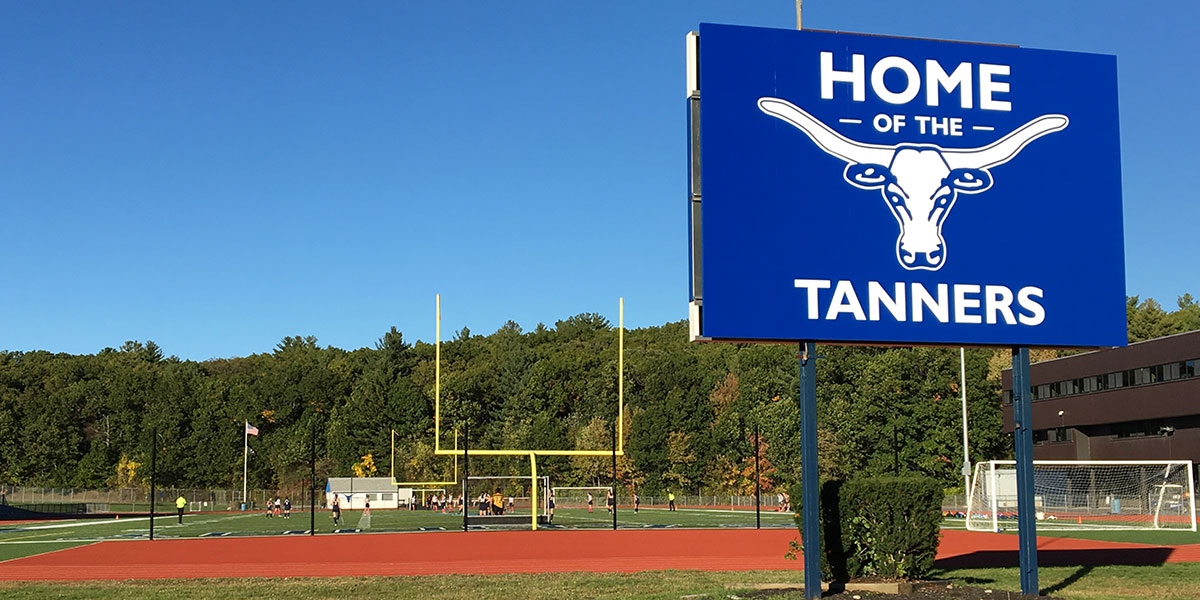 Our Board and Its Elected Members

At the top of the organization are the ratepayers of Peabody, who elect the Peabody Municipal Lighting Commission (PMLC), a five member policy-making board. 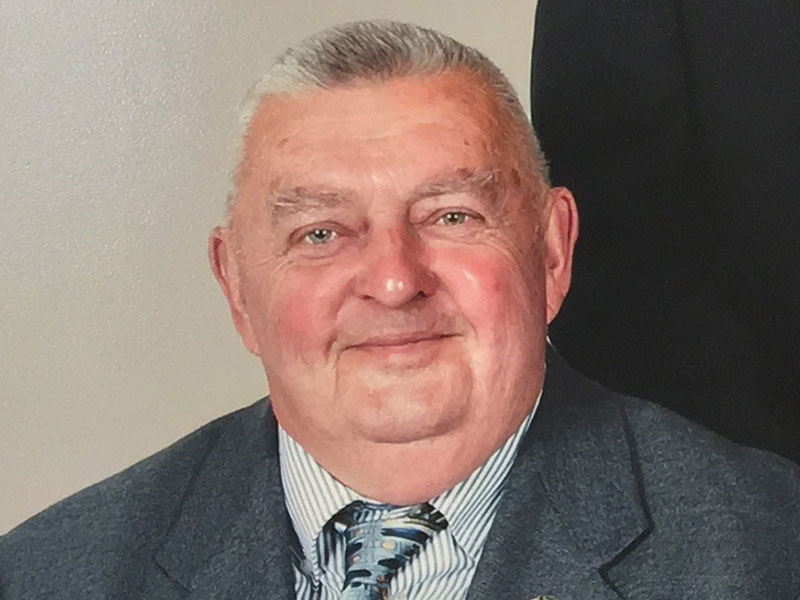 Commissioner Wheatley has been an elected Peabody commission official since 1997. In 2020, he served as Chairman for the sixth time, and has also served five time as Vice-Chairman, spanning deregulation and dramatic changes in the electric industry.

In 2014, he received the MA Municipal Wholesale Electric Company (MMWEC) 1st Annual Philip W. Sweeney Public Service Award, which recognizes exceptional service to the public, or in the public arena, that advances the goals of public power. 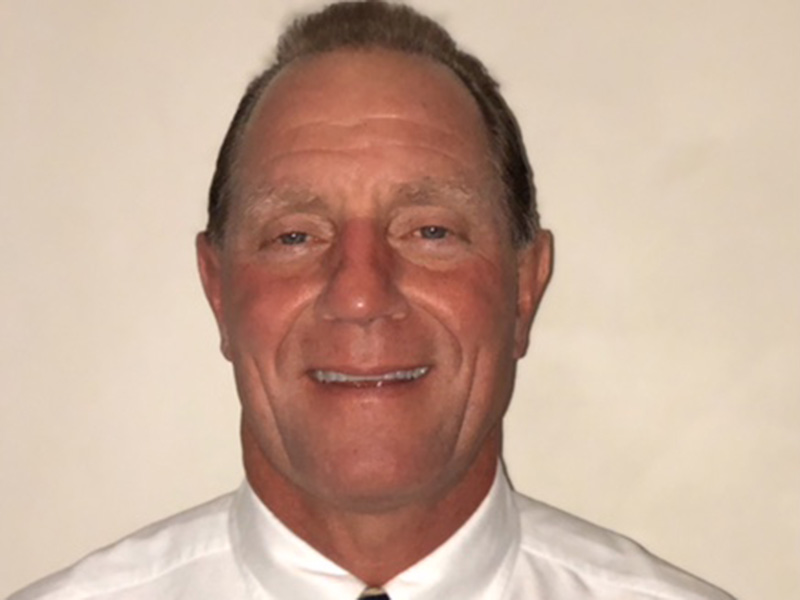 A lifelong Tanner, class of ‘79, Tom is a proud member of the Peabody High School Athletic Hall of Fame! He's a graduate of Bowdoin College and has worked for the Mass State Lottery for the past 15 years.

His heart and soul are deeply woven into the fabric of his hometown! His community service, however, does not begin and end with the Lighting Commission. Over the years Tom has been deeply involved in many of Peabody’s youth sports programs as a coach and board member, and is still active today. 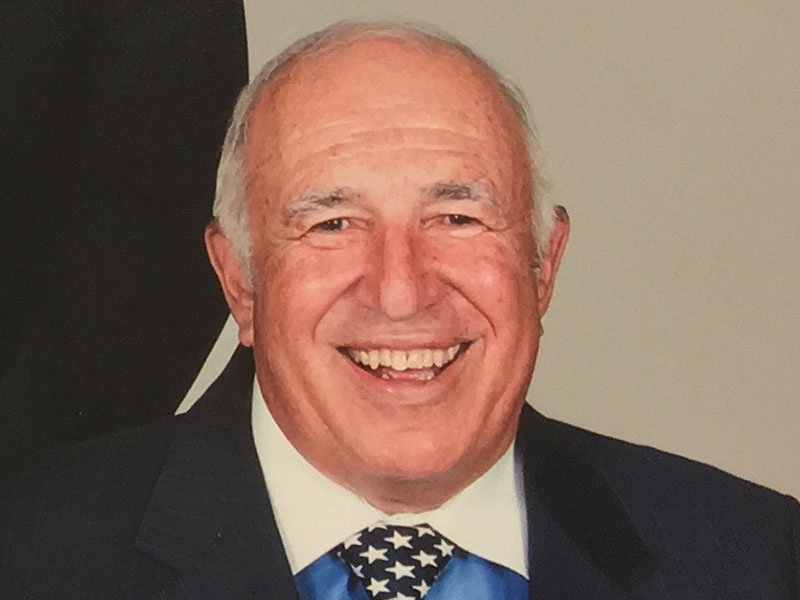 Born and raised in Peabody, Mr. Paras is a United States Navy Veteran, and did 2 tours in Vietnam as a Seabee.

He followed his father, James "Tex" Paras, into the electrical field, and now as a PMLP Light Commissioner.

Commissioner Paras is the President of Paras Electric in Peabody.

In 2017, Commissioner Paras received the Harry Ankeles Community Service Award which recognizes a Peabody Chamber of Commerce member who exemplifies the spirit of selfless dedication and leadership to Peabody.

He greatly enjoys community involvement and belongs to many local clubs and service organizations in the local area. Giving back is a priority for Tom. 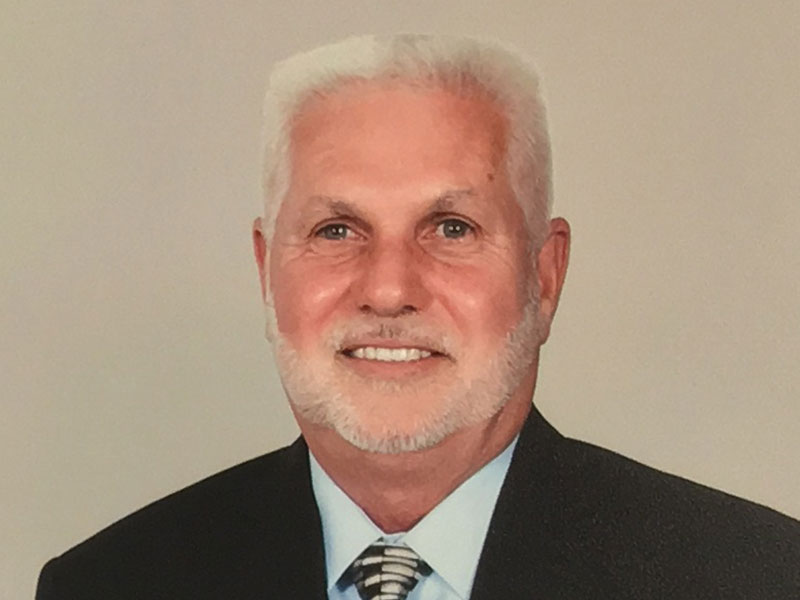 Commissioner Charles W. Bonfanti is a former employee of PMLP. He retired in 1999.

He's now an active member of the PMLC with very valuable perspectives and keen insights, since he was a member of our team and experienced the inner workings of our utility first-hand.

As well as being a Commission member, Mr. Bonfanti is currently serving as Lighting Commission Secretary, a postion he held in 2012. He also served as Vice-Chairman in 2013. 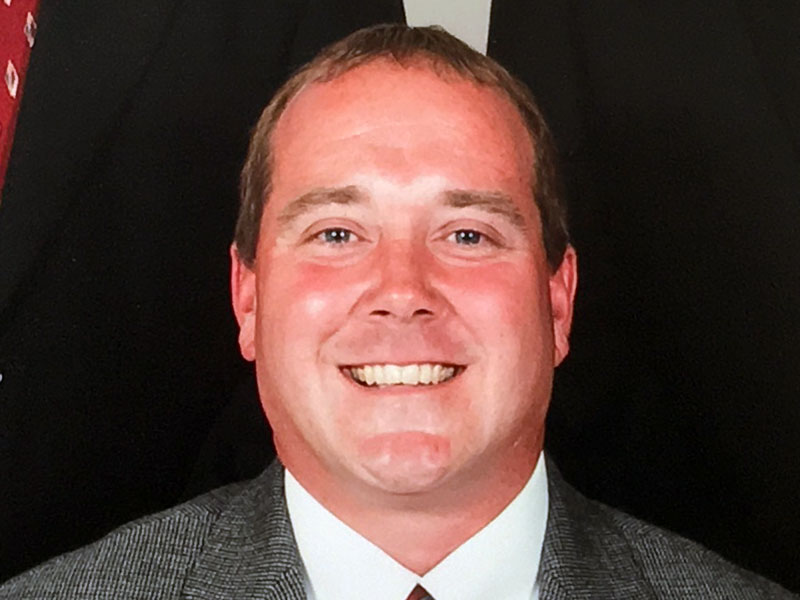 Being a PMLP Lighting Commissioner, and in a position to serve his community and hometown is the fulfillment of a dream for William Aylward.

Bill has been on the Commission since 2012. He completed his first term in 2017, and was re-elected to serve a second term starting in 2018.